MARIMBICS by Markus Halt is a four-mallet marimba solo that I have interpreted as the ‘Marimba Olympics’. Each section of the piece challenges the performer to play with different technique and cope with changing ‘tonal worlds’. It is a trip down the rabbit hole involving high technical demand and quirky musical ideas.

This was definitely one of the most challenging marimba solos I had played up until this point in uni, in my recital and just in general. The process of choosing ‘Marimbics’ was actually very easy and not one with very much forethought either… I walked into the library before my lesson (in which I had to have already picked out a couple of marimba solos as options) and picked up a bunch of marimba solos that followed the criteria: repetitive, with variation, interesting key signature and ‘looks like it could be straightforward’.

I’ll admit that last bit was quite vague but I knew what I was looking for. Turns out that even after second and third glances in my lesson, ‘Marimbics’ still stood out as pretty straightforward to learn… 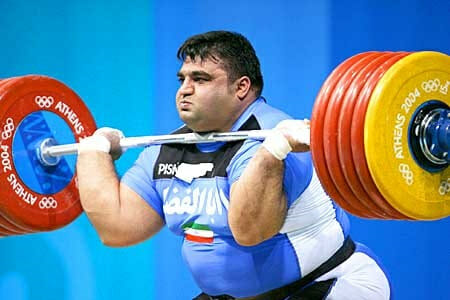 SIDE NOTE: Surprisingly, I would suggest this as a method for choosing pieces to learn. Because, if you commit to learning something before you find out how hard it is or how much effort you’ll have to put in, making it to the end of the piece and performing it will push you more than if you carefully choose a piece based on effort needed. Still, it should be done in moderation, otherwise you’ll be stuck with an entire recital of insanely hard pieces.

The focus on this marimba solo was sticking to basic technique and connecting between the different sections of the composition. Easier said than done.

Either way, I really enjoyed learning this piece and appreciated the challenge to stick to the basics.