This week I’m going to have the pleasure of joining my best friend Lachlan Hawkins onstage for his debut handpan concert. He’ll be premiering his compositions for handpan and collaborating with other instrumentalists on original music. I will be joining in on some handpan and percussion. 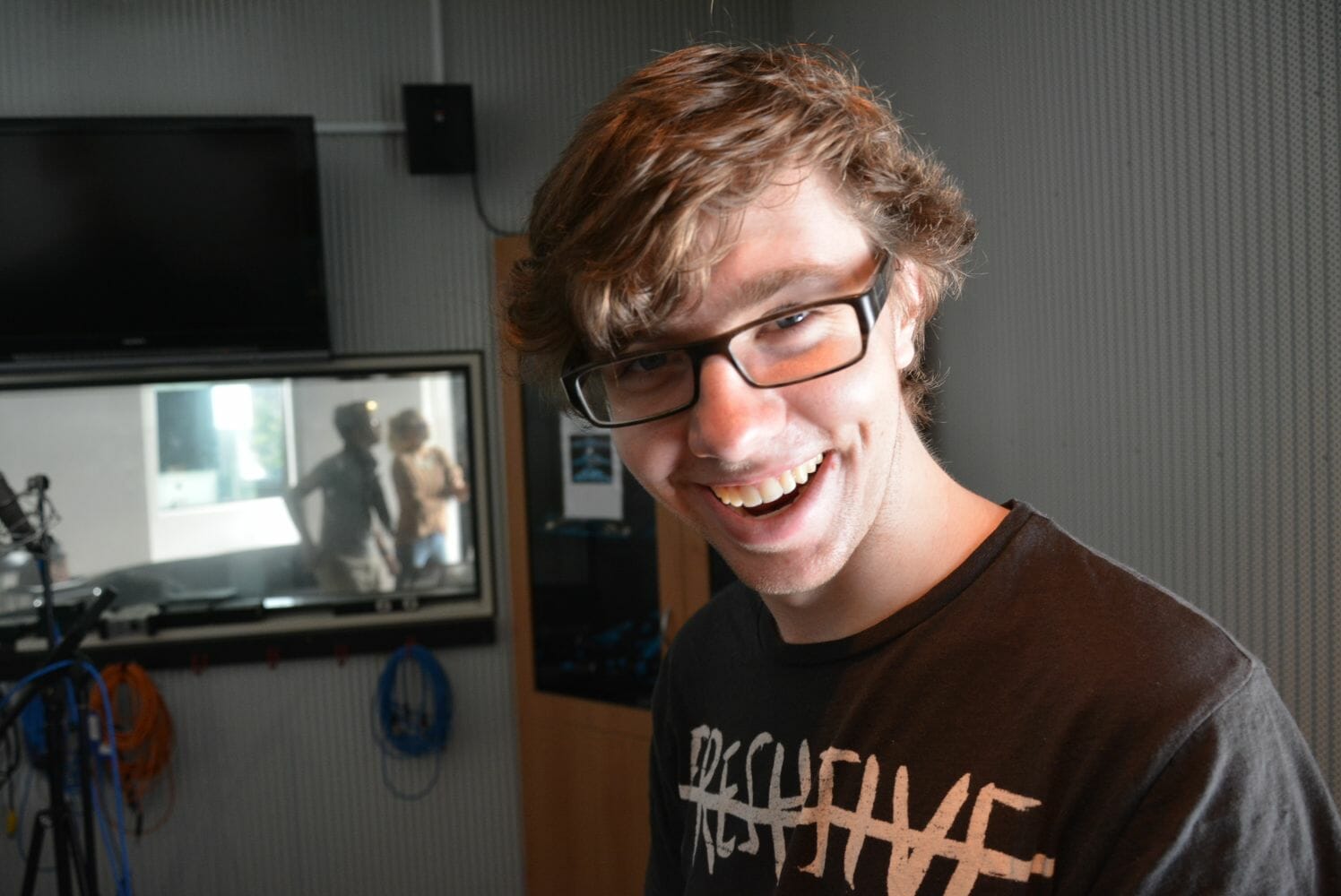 ‘No Enemy Within’ is his latest musical project and I think it’s about time the world got to hear his music. I’ve seen his interest for this thing grow since he bought his first handpan in 2014  and I can say that he’s really invested himself in it. This family of instruments is very young, meaning artists all around the world are continually discovering new techniques & methods of playing. Lachlan’s already bought 4 different handpans and travelled at the beginning of 2016 to the PanOz Handpan Festival in Melbourne to meet with and learn from international artists.

Since buying his first handpan, Lachlan has begun performing in both solo and improvised settings. I had an opportunity of performing with him at Paint It Red in 2015, the Brisbane Jazz Club and the Queensland Conservatorium. Lachlan has also been a part of the newly launched music therapy initiative, The Stairwell Project, at the Royal Brisbane & Women’s Hospital. He’s been going every week to play for passers by in the hospital and developing his music. 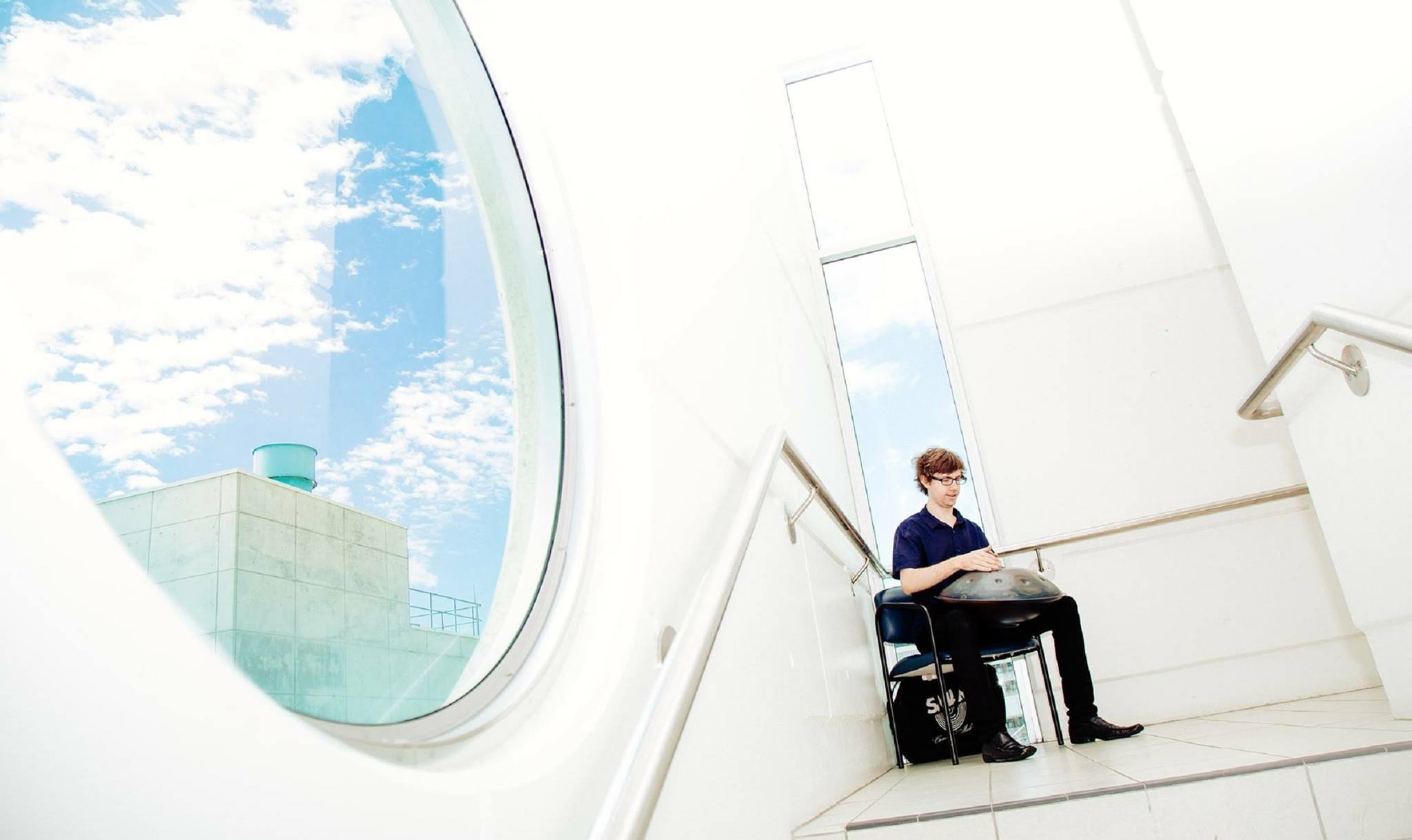 With plans to release a CD later this year, this concert invites listeners into Lachlan’s creative process, and will feature both solo and small group original works for the handpan. All of the music is inspired by the concept of having ‘no enemy within’ – being at peace with yourself, quietening your mind and listening to the big-dreamer, creative voice inside – as well as messages inspired by family, gratitude and wellbeing.

Inspired by the quote:

“Where there is no enemy within, the enemy outside can do us no harm.” ~ African Proverb

For more details you can check out the Facebook Event

I hope to see you there!