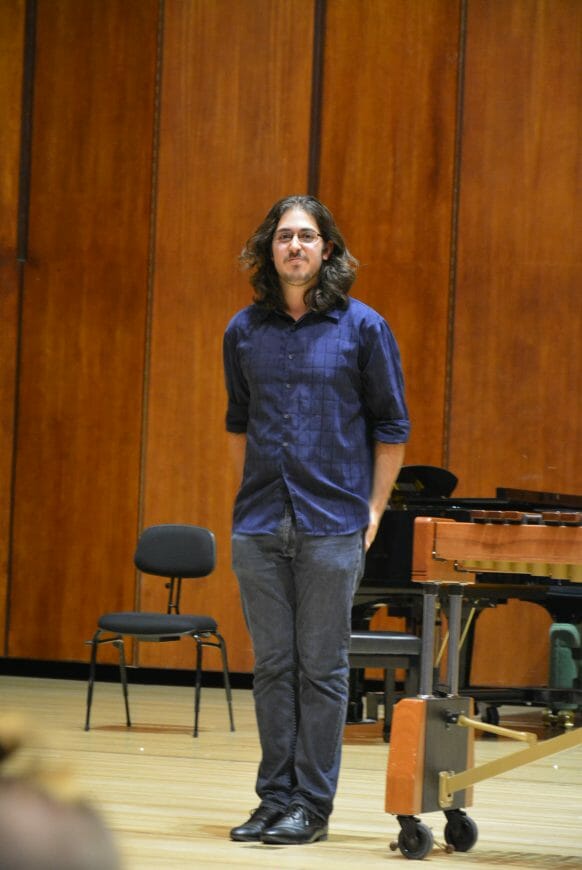 MEDITATION NO. 1 by Casey Cangelosi is a snare drum solo that was commissioned by Majestic for the U.S. release of the Prophonic snare series. This unique solo employs a variety of contemporary techniques, like the use of hands, different striking places on the rim and gestures. It is a very visual piece that aims to captivate the audience’s eyes as well as their ears.

I worked my but off for this one!

END_OF_DOCUMENT_TOKEN_TO_BE_REPLACED 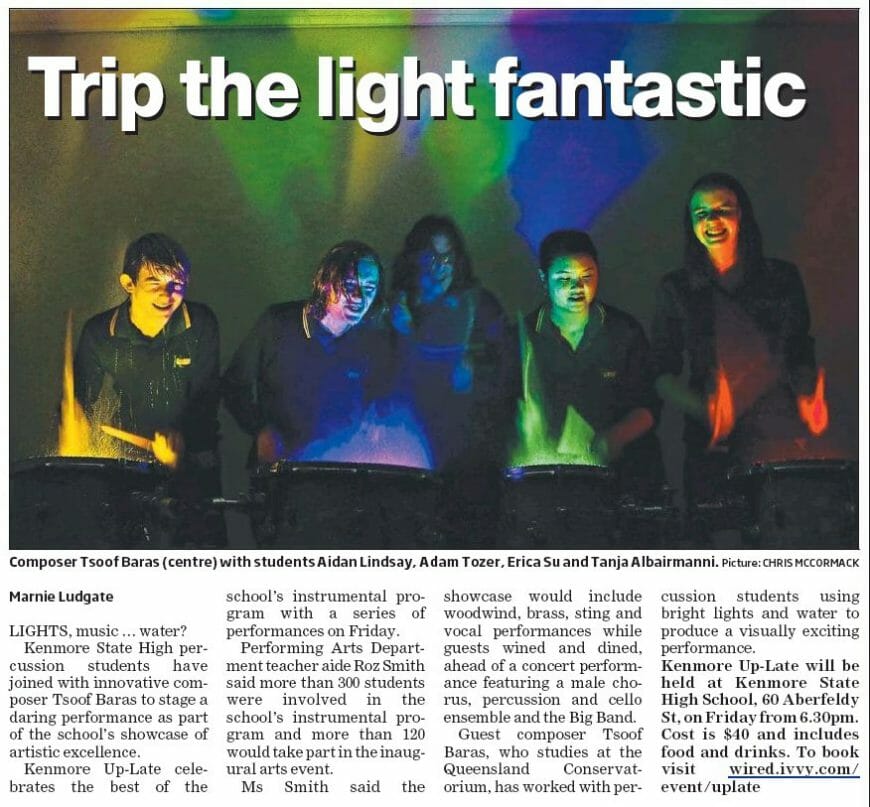 For their end of year concert in 2015, the Kenmore State High School Percussion Ensemble at their annual event 'Kenmore up Late', performed my paint drumming composition 'Etna'! I was invited by their percussion teacher Tania Savage to come and spend time with the group in a photoshoot for the local paper and later on for one rehearsal before the concert.

We spent the morning of the photoshoot clearing out the percussion store room and setting up all of my paint drumming gear. During the

END_OF_DOCUMENT_TOKEN_TO_BE_REPLACED 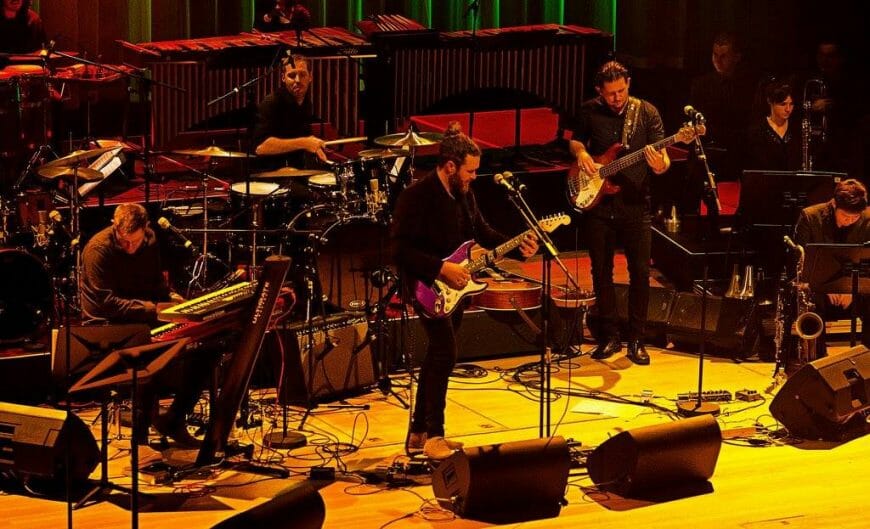 This was the greatest gig ever! I don’t think I’ve had so much fun performing and improvising on stage in such a long time. I had the opportunity to play with the Band of Frequencies and the Con Artists on percussion for a special concert in the 2015 Conservatorium Theatre series. Standing Waves.

The Con Artists, the conservatorium’s leading jazz ensemble, collaborated with the Band of Frequencies (which is sort of like a surf rock/reggae/roots band but even more incredibly epic) on their

END_OF_DOCUMENT_TOKEN_TO_BE_REPLACED 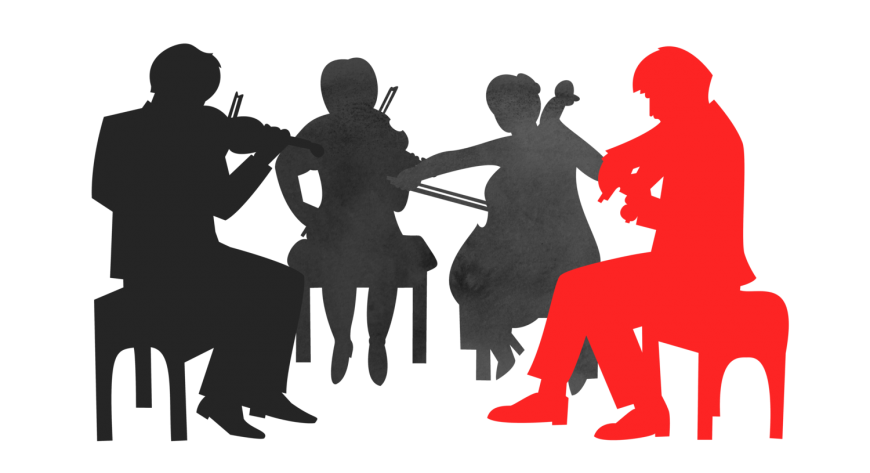 This weekend, Saturday the 20th of February at 7pm, SOUNDSTRUCK will be performing our paint drumming performance 'Etna' at the monthly event 'Paint it Red'. Follow the link event for all the details - Event link

Paint it Red is a monthly collaborative music and art event held at Jugglers Art Space in Fortitude Valley and other venues across Brisbane and Melbourne.

END_OF_DOCUMENT_TOKEN_TO_BE_REPLACED 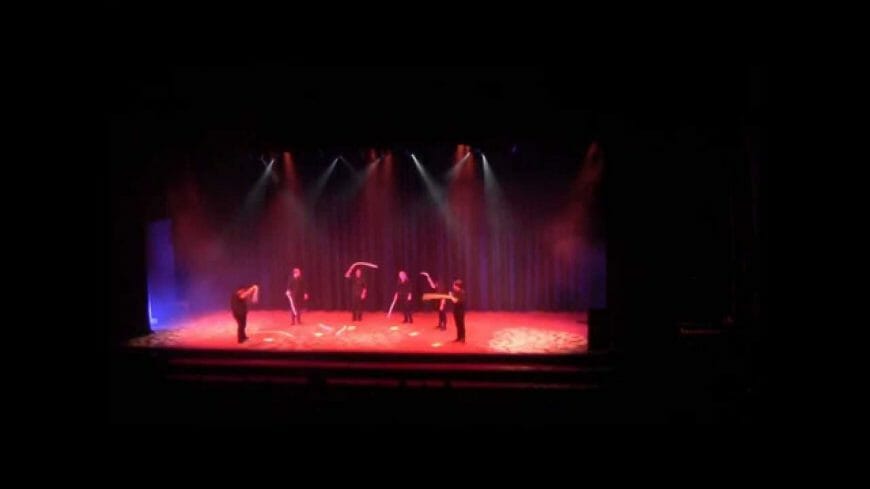 The first ever performance of my composition 'The Angels are Coming' for harmonic whirlies!

One of the many benefits of rehearsing in public spaces is that everyone sees you and asks what you're doing. Lucky for me, one such peer was interested enough to involve my chorale for harmonic whirlies in a local fundraiser for the Gondwana voices. I went with Ba Da Boom Percussion to Saint Peter's Lutheran College to perform my chorale for harmonic whirlies and experienced a wonderful event.

END_OF_DOCUMENT_TOKEN_TO_BE_REPLACED 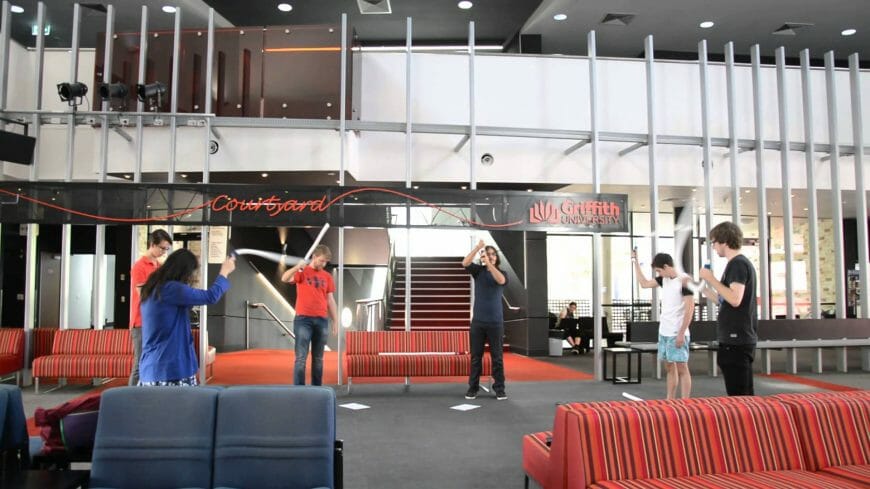 Who knew you could make such beautiful sounds from plastic pipes? Turns out all you need are some specially designed flexible PVC pipes and you've got harmonic whirlies!

About a year ago, I went to a drumming camp with my dad and we started talking to one of the guys (his name was Wayne) there about my idea for a show that involves visual effects. Being inspired by a flexible PVC tube I brought back from the tip shop one day, I told him that I was interested in figuring out how to make tuned,

END_OF_DOCUMENT_TOKEN_TO_BE_REPLACED 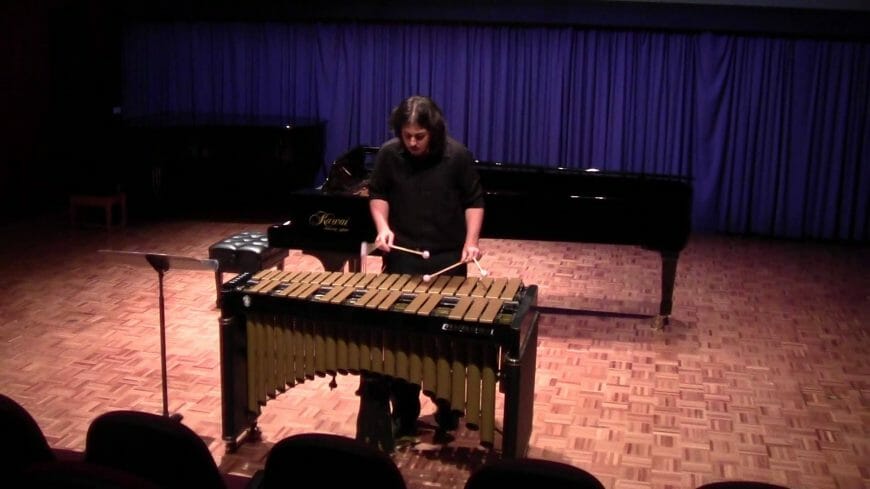 It is an annual competition with a large money prize for the winners of first and second place, along with an audience choice award. Each year the heads of department at the conservatorium nominate students to represent their department in this competition and I was very honored to be chosen this year to represent

END_OF_DOCUMENT_TOKEN_TO_BE_REPLACED 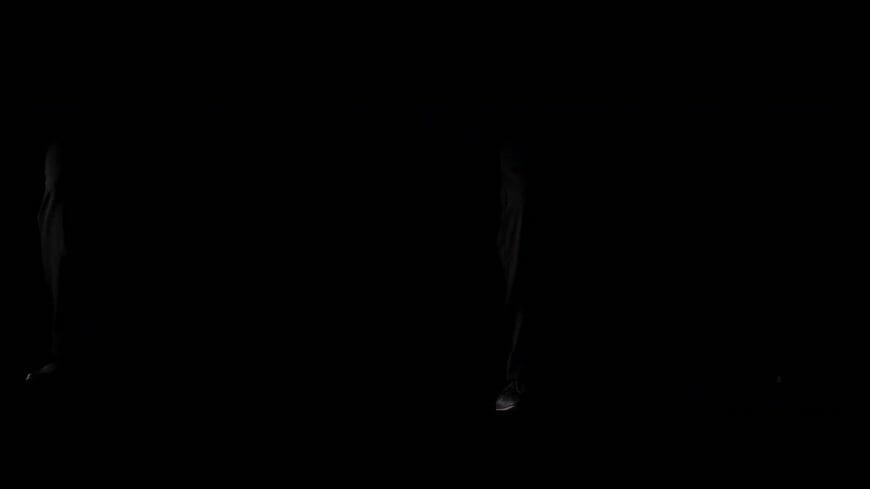 My new Body Percussion production 'Up the Body and Down the Page' is complete! Experience the combination of body percussion with visual effects in this synaesthetic experience. It is with great pleasure that I present to you 'Up the Body and Down the Page', another synaesthetic performance combining original music and percussion with visual effects. This is a follow up of my previous production 'Volcano

END_OF_DOCUMENT_TOKEN_TO_BE_REPLACED 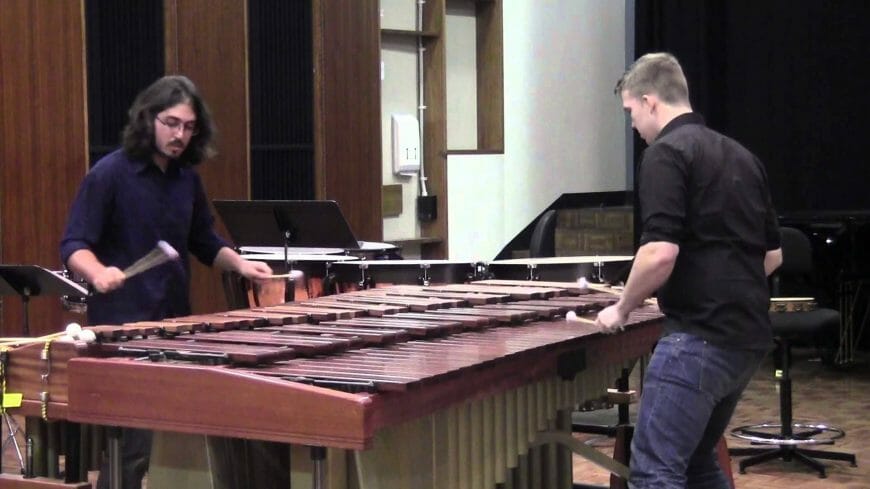 One of the pieces I had to prepare for my recital had  to include other players.

I chose to play Nagoya Marimbas by Steve Reich and I had a great time working with Callum Farquharson on it. Callum brought a lot of ideas and suggestions and it was great fun to work with him!

I really enjoyed the piece, especially the way that it's composed and how the music phases in and out of focus. It was a beautiful and challenging piece to work on and I'm glad I had an opportunity to do it.

END_OF_DOCUMENT_TOKEN_TO_BE_REPLACED 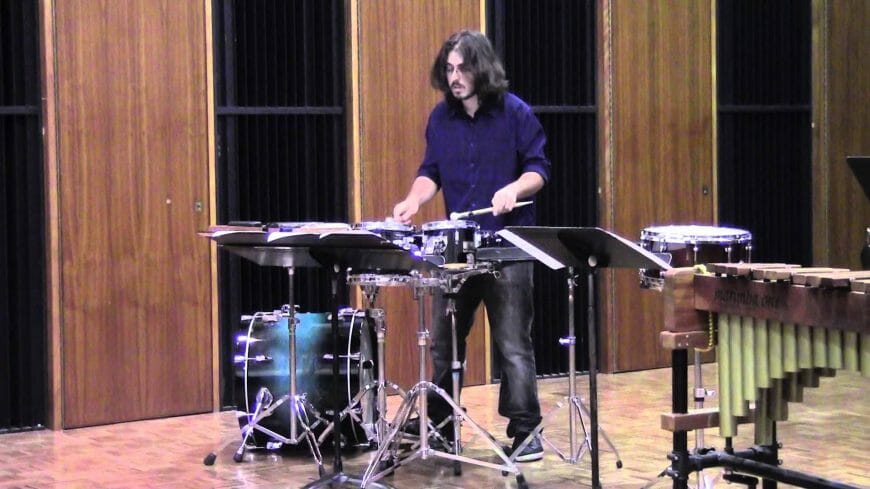 Man this was a pleasure to work on!!

I'm a big fan of groovy music, especially drumming stuff. Blade by Benjamin Finley was a piece I chose to play for my recital this semester and I enjoyed every second.

The piece revolves around a polyrythm of 3 on 4 (and vice versa) and basically requires the performer to separate both hands making each work independently. It's described as a piece for a broken